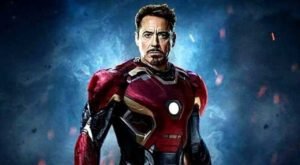 The quote from Robert Downey Jr as Iron Man in Avengers Endgame conceals exactly how his fans feel about him. The actor brought the character of the comic book to life and after Endgame, fans were heartbroken, as this was the last appearance of Downey Jr as the superhero. He earned about $75 million.

Downey Jr was even given back-end profit on the series, according to sources. The international publication also revealed that for a three-day work schedule on Spider-Man: Homecoming, he earned $5 million per day. He was one of the first few Hollywood stars to earn over $20 million for a film after Iron Man’s success.