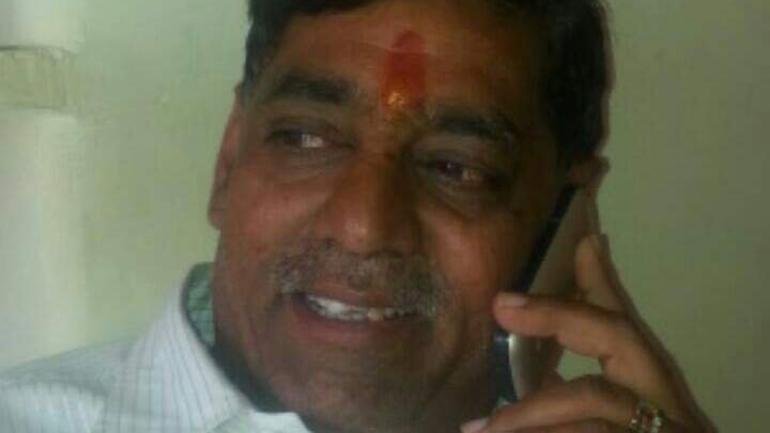 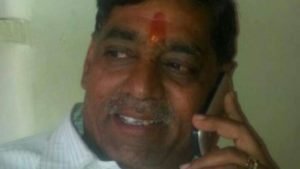 Thursday night, police said, a local BJP leader was shot dead by an unidentified person in a busy city area. The victim was the president of the local municipal council, Prahlad Bandhwar.

City Police Superintendent (CSP) R M Shukla said Bandhwar was attacked at around 7 p.m. when he was standing outside the Nai Abadi area District Cooperative Bank. An unidentified person shot him from the point-blank range and fled the spot, Shukla said he was recovered and added the motorcycle of the assailant.

The police officer said that Bandhwar was immediately rushed to a nearby hospital where he was declared dead by doctors. He said the police launched a killer hunt.

A large number of BJP supporters gathered outside the hospital after the incident. Shops in the area downed their shutters.

Meanwhile, former minister and senior BJP leader Kailash Chawala termed the attack as a heinous crime and said the culprit should be arrested immediately.