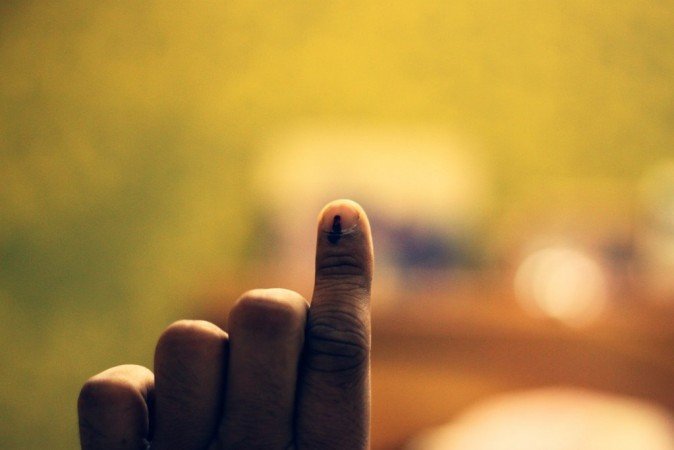 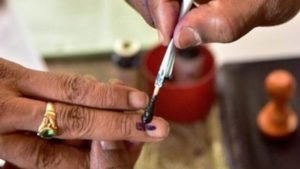 The candidates declared a crime against women, assassination and kidnapping. There are twenty red alert constituencies contesting more than three criminal candidates.

The National Election Watch and Association for Democratic Reforms (ADR) analyzed the self-sworn affidavits of 668 out of 674 candidates contesting Phase 5 election in the Lok Sabha. There are six candidates who were not analyzed at the time of making this report due to the lack of availability of their properly scanned and complete affidavits.