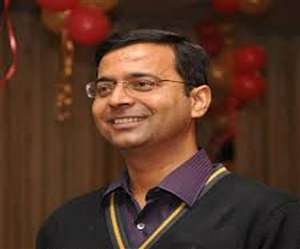 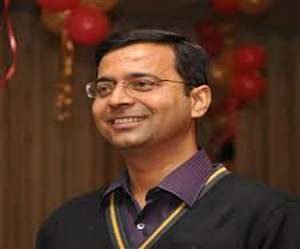 Lokjan Today: Abhishek Sinha: Dehradun: – What is the final matter, first remove the post by saying the thief and then slowly restoring it, the brothers are beyond understanding. The news is becoming very viral in social media, just like The sahab was suspended, the government was going to take a major action at that time, but what will be considered as the achievement of the government today by this action is beyond understanding, sahib has been restored, now whatever has happened According to September are suspended in the state of active NH -74 compensation scandal IAS Pankaj Kumar Pandey has been restored. During the Election Code of Conduct, it has been said that Tewendrayar Rawat is taking this big step by the government, but how did Mukhiji restore when the government of the double engineer was guilty even if the restitution was to be given, why only in the code of conduct? The market of discussions is hot, any setting speaks and a great relative of a sahib can be heard saying the recommendation is done, but even a lot of the government of Triveni Rkri is definitely the districts within Elahi They have heard how the decision might have had were forgotten yourselves that quick action Let us no matter the king of the state

Do you think you have to do it, but if the officer was not guilty then really did not go wrong with the officer, who had to suffer the sin of birth, how much dishonesty had happened, the decision of the double engine did not leave. An adjoining The formula also tells that Sahib had avoided going to the marriage ceremony. Even the neighboring people also started making talks by seeing the glory of the sahib. Now they know only a little The Sahib has reached so much hard work to get this chair, but now the world of glare has met again. The news of Janab is good but it is very unfortunate that these sahibs were sticking to him at that time. Pandey, I am also remembering one sentence of the sentence at the same time 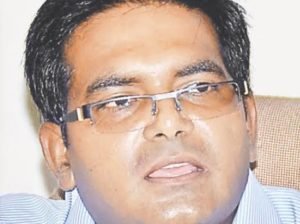